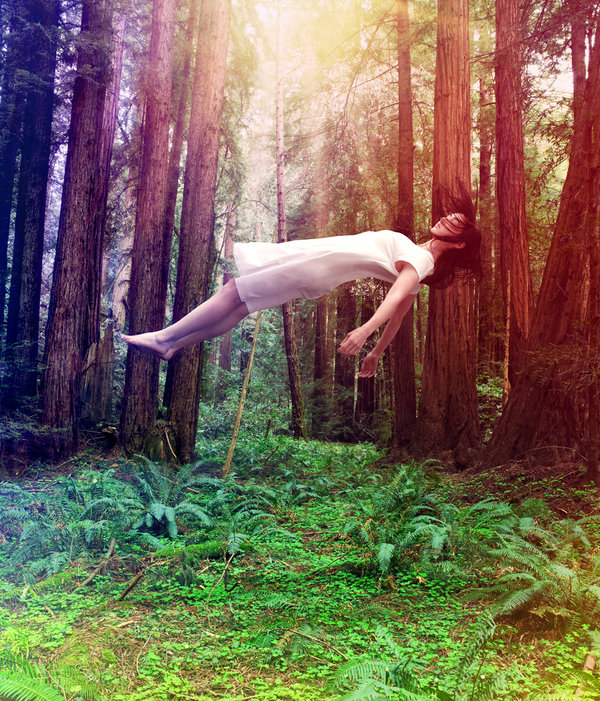 Pam Sakuda was 55 when she found out she was dying. Shortly after having a tumor removed from her colon, she heard the doctor’s dreaded words: Stage 4; metastatic. Sakuda was given 6 to 14 months to live. Determined to slow her disease’s insidious course, she ran several miles every day, even during her grueling treatment regimens. By nature upbeat, articulate and dignified, Sakuda — who died in November 2006, outlasting everyone’s expectations by living for four years — was alarmed when anxiety and depression came to claim her after she passed the 14-month mark, her days darkening as she grew closer to her biological demise. Norbert Litzinger, Sakuda’s husband, explained it this way: “When you pass your own death sentence by, you start to wonder: When? When? It got to the point where we couldn’t make even the most mundane plans, because we didn’t know if Pam would still be alive at that time — a concert, dinner with friends; would she still be here for that?” When came to claim the couple’s life completely, their anxiety building as they waited for the final day.

As her fears intensified, Sakuda learned of a study being conducted by Charles Grob, a psychiatrist and researcher at Harbor-U.C.L.A. Medical Center who was administering psilocybin — an active component of magic mushrooms — to end-stage cancer patients to see if it could reduce their fear of death. Twenty-two months before she died, Sakuda became one of Grob’s 12 subjects. When the research was completed in 2008 — (and published in the Archives of General Psychiatry last year) — the results showed that administering psilocybin to terminally ill subjects could be done safely while reducing the subjects’ anxiety and depression about their impending deaths.

Grob’s interest in the power of psychedelics to mitigate mortality’s sting is not just the obsession of one lone researcher. Dr. John Halpern, head of the Laboratory for Integrative Psychiatry at McLean Hospital in Belmont Mass., a psychiatric training hospital for Harvard Medical School, used MDMA — also known as ecstasy — in an effort to ease end-of-life anxieties in two patients with Stage 4 cancer. And there are two ongoing studies using psilocybin with terminal patients, one at New York University’s medical school, led by Stephen Ross, and another at Johns Hopkins Bayview Medical Center, where Roland Griffiths has administered psilocybin to 22 cancer patients and is aiming for a sample size of 44. “This research is in its very early stages,” Grob told me earlier this month, “but we’re getting consistently good results.”

Grob and his colleagues are part of a resurgence of scientific interest in the healing power of psychedelics. Michael Mithoefer, for instance, has shown that MDMA is an effective treatment for severe P.T.S.D. Halpern has examined case studies of people with cluster headaches who took LSD and reported their symptoms greatly diminished. And psychedelics have been recently examined as treatment for alcoholism and other addictions.

Despite the promise of these investigations, Grob and other end-of-life researchers are careful about the image they cultivate, distancing themselves as much as possible from the 1960s, when psychedelics were embraced by many and used in a host of controversial studies, most famously the psilocybin project run by Timothy Leary. Grob described the rampant drug use that characterized the ’60s as “out of control” and said of his and others’ current research, “We are trying to stay under the radar. We want to be anti-Leary.” Halpern agreed. “We are serious sober scientists,” he told me.

Sakuda’s terminal diagnosis, combined with her otherwise perfect health, made her an ideal subject for Grob’s study. Beginning in January 2005, Grob and his research team gave Sakuda various psychological tests, including the Beck Depression Inventory and the Stai-Y anxiety scale to establish baseline measures of Sakuda’s psychological state and to rule out any severe psychiatric illness. “We wanted psychologically healthy people,” Grob says, “people whose depressions and anxieties are not the result of mental illness” but rather, he explained, a response to a devastating disease.

Sakuda would take part in two sessions, one with psilocybin, one with niacin, an active placebo that can cause some flushing in the face. The study was double blind, which meant that neither the researchers nor the subjects knew what was in the capsules being administered. On the day of her first session, Sakuda was led into a room that researchers had transformed with flowing fabrics and fresh flowers to help create a soothing environment in an otherwise cold hospital setting. Sakuda swallowed a capsule and lay back on the bed to wait. Grob had invited her — as researchers do with all their subjects — to bring objects from home that had special significance. “These objects often personalize the session room for the volunteer and often prompt the patient to think about loved ones or important life events,” Roland Griffiths, of Johns Hopkins, says.

“I think it’s kind of goofy,” Halpern says, “but the thinking is that with the aid of the psychedelic, you may come to see the object in a different light. It may help bring back memories; it promotes introspection, it can be a touchstone, it can be grounding.”