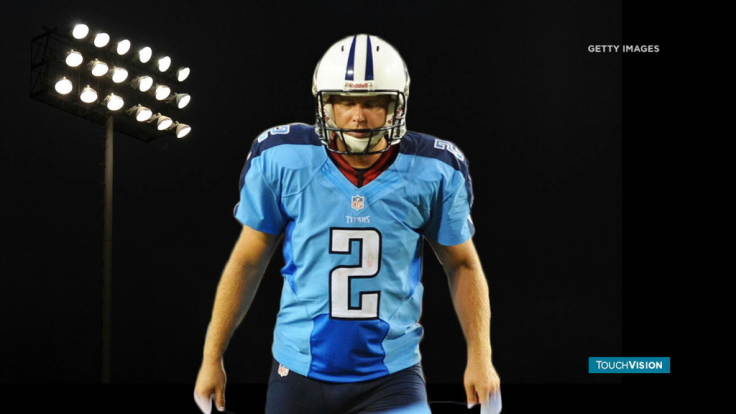 An autopsy concluded that Bironas, 36, died from blunt force trauma after he lost control of his sport utility vehicle, which veered off the road, struck a line of trees and landed upside down in a culvert, police said in a statement.

His blood-alcohol level was measured at 0.218, nearly three times the 0.08 legal limit at which one is considered to be under the influence in Tennessee, the Davidson County Medical Examiner’s Office said.

Bironas also had a low level of Diazepam (Valium) in his system, but the medical examiner said such a small amount would have had a “negligible effect” on him, according to the Metropolitan Nashville Police Department.

Police and staff from the coroner’s office briefed the Bironas family on the toxicology reports from the autopsy late Friday afternoon.

Two separate sets of motorists reported after the fatal wreck that Bironas had engaged in acts of road rage in which he drove erratically and threateningly at a high rate of speed in the minutes before he lost control of his vehicle and crashed.

Bironas played for the Titans from 2005-2013 and was released by the team in March of this year. Sunday he will be remembered by his former teammates when the Titans take on the Cleveland Browns.

Players plan to wear commemorative stickers, and a moment of silence is slated for the 2007 Pro Bowler, who was the Titans’ second all-time leader in scoring with 1,032 points.

Bironas, who was still trying out with other teams in hopes of making a comeback on the field, last summer married Rachel Bradshaw, the daughter of former Pittsburgh Steelers’ great and NFL Hall of Fame quarterback Terry Bradshaw. Article Link…