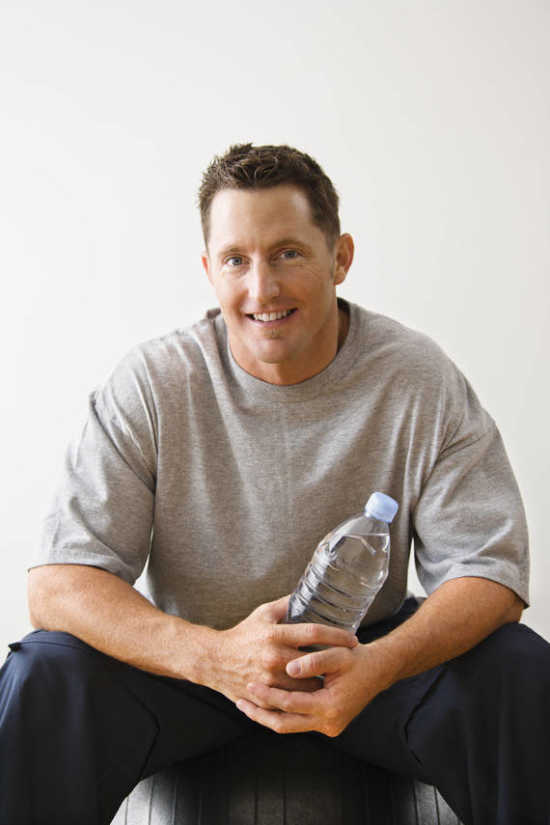 Newsflash! Missouri no longer leads the nation in methamphetamine busts, according to the St. Louis Post-Dispatch. And, while there are fewer in-state meth producing facilities, there is now unfortunately an influx of Mexican cartels filling the void with a stronger version of the drug. Ralph Weisheit, a professor of criminal justice at Illinois State University and author of a book about meth, says the core problem remains, “How do you tell people to stop using something that makes them feel really good…That’s the real challenge.”1

For meth and recreational drug users, the pursuit of a manufactured feeling of “happiness” is so out of control that to friends and family looking from the outside, it is as if they are being swept out to sea by a riptide. Loved ones, community members, law enforcement, health care professionals and others go to great lengths and expend significant resources to save them, often without success. Some addicts do start swimming parallel to the shore, a recommended strategy to get out of a riptide, and realize that recreational drug abuse leads to dead end feelings of emptiness and hopelessness.

That’s what Jeff Rice felt after an 18 year addiction to alcohol and drugs. After being on a high that had kept him awake for seven days and about to do drugs yet again, he heard this question run through his mind “how long are you going to keep doing this?” In a state of feeling alienated and isolated from friends and family, he had an epiphany. Jeff described it as the “gift of desperation” compelling him to get down on his knees to pray. In a way, this was Jeff’s version of starting to swim parallel to the shore to get out of the riptide. It led him soon after that to take up a Bible-based approach to prayer. Not only did the drug addiction lose its hold on him, he was also cured of Hepatitis C (which he contracted from sharing needles intravenously) as well as from being bipolar and manic-depressive.2 Today, he is a Christian Science practitioner which means he helps others who are seeking healing of a wide variety of illnesses.3

David Parnell, who had a near death (attempted suicide) experience from meth, feels he too is living proof that God is real and that everyone, no matter their mistakes, can be transformed. His early family history points to a dysfunctional family with a father who was a drug addict and abusive to everyone around him, including his mother. Parnell’s 7 year addiction to meth is fully described in his book Facing the Dragon: How a desperate act pulled an addict out of methamphetamine hell. At one of his lowest moments, David talks about his profound sense of loneliness. He said, “I know I was separated from God, and I can’t begin to explain how desperate I felt.” When he felt completely cleansed from this experience, he described himself with delight: “I am a new man.”4

Parnell’s complete transformation out of drug abuse, and recovery from the effects of physical abuse by his father, is all the more remarkable because he didn’t have psychotherapy. Read More…