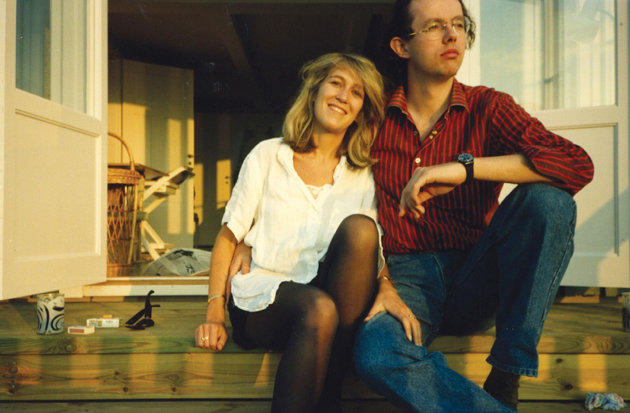 LONDON (AP) — Eva Rausing, one of Britain’s richest women, died in a squalid corner of her luxury home as a result of her “dependent abuse” of drugs, a coroner ruled Friday.

Rausing’s decomposed body was found by police in July in the London house she shared with her husband Hans Kristian Rausing, whose family founded the Tetra Pak drinks carton empire.

She had been dead for two months. Her body was discovered — lying under a pile of bedding and garbage bags inside a sealed-up room littered with drug paraphernalia — after Hans Kristian Rausing was stopped for driving erratically on July 9. Officers found drugs in his car and decided to search his house.

Police said Eva Rausing was found with an aluminum-foil pipe, used for smoking crack cocaine, in her hand.

Deputy coroner Shirley Radcliffe said Friday that 48-year-old Eva Rausing had died as a result of cocaine intoxication and a heart condition that was likely caused by drug use. Radcliffe ruled the death “a result of the dependent abuse of drugs.”

Toxicology tests found cocaine, opiates and amphetamines in Rausing’s blood, and a pacemaker she was fitted with after heart surgery in 2006 revealed she had suffered a “non-survivable” heart rhythm on the morning of May 7.

Hans Kristian Rausing told the inquest in a written statement that he had concealed his wife’s body because “I could not cope with her dying or confront the reality of her death.” In August he was given a 10-month suspended sentence for preventing the lawful burial of a body. He is being treated for drug addiction.

Eva Rausing came from an affluent American family, and Hans Kristian is a scion of one of Europe’s richest families. His father has a net worth estimated at 4.3 billion pounds ($6.7 billion) from the sale of his stake in the Tetra Pak milk-carton packaging company.

The couple met at a drug rehabilitation center in 1989, married in 1992 and had four children. They battled drug addiction for years and donated millions to rehab charities.

Their struggle became public in 2008, when Eva Rausing was caught trying to bring heroin and crack cocaine into the U.S. Embassy in London.

Ending the inquest at Westminster Coroner’s Court in London, Radcliffe offered “condolences to the family for the loss of a 48-year-old mother, wife, sister and daughter.” Article Link…