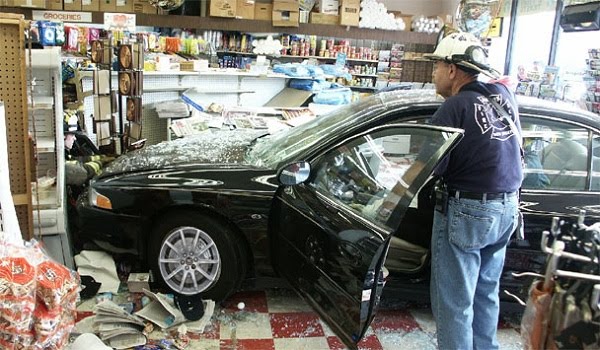 Not satisfied with putting federal restrictions on driver distractions like cellular phones, the federal government is pursuing technology to prevent cars from starting if drivers are legally drunk–even if they don’t have a DUI record.

Urged on by anti-alcohol groups like Mothers Against Drunk Driving, the Senate on a bipartisan vote OK’d the highway bill that will provide $24 million over two years to study the “Driver Alcohol Detection System for Safety,” a Transportation Department project to put booze detectors in all new cars this decade.

The inevitability that the government will get its way is so great that supportive car makers tell Washington Secrets that they are already planning how to introduce the voluntary systems, likely fingertip sensors on steering wheels or start buttons. The French already require a Breathalyzer system in new cars.

The American Beverage Institute, which represents thousands of restaurants, has mounted a campaign to kill the provision in the House version of the bill. ABI Managing Director Sarah Longwell said while the goal of ending drunk driving is admirable, bad readings by the system in tests show that an estimated 4,000 sober drivers a day won’t be able to start their cars, potentially scaring diners from restaurants.

But others in the alcohol industry, including the Distilled Spirits Council of the United States, have jumped on board and were able to block the Senate legislation from making the systems mandatory. One industry official said it’s more likely the system would be an option on cars, though some Transportation Department documents suggest it will be standard equipment.

A spokesman for Sen. Tom Udall, D-N.M., a sponsor of the initiative, cautioned that installation of car alcohol detection systems are years off and that the plan now is to simply find the easiest and most accurate technology. What’s more, he said that the goal is not to stop responsible drinkers from downing a beer at dinner, but target drunks responsible for thousands of deaths annually.